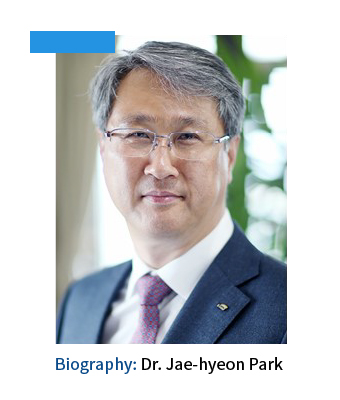 During his employment in K-water, he fulfilled various roles focusing on human resources development in water-related capacity building.

In particular, he showed his great leadership during the period after the resignation of K-water on May 2016 by dedicating hisself as the Acting CEO to run K-water.